// the singer
Bacco is a 24-year-old singer-songwriter and has released his debut single When You Left Me, produced by the 2x grammy nominated brazilian producer Nave. Bacco was raised in Curitiba, Brazil. He began writing his own music and lyrics at his early 20's while taking lessons with Lady Gaga's vocal coach in New York. He now seems ready to bring back the pop songs we all loved. 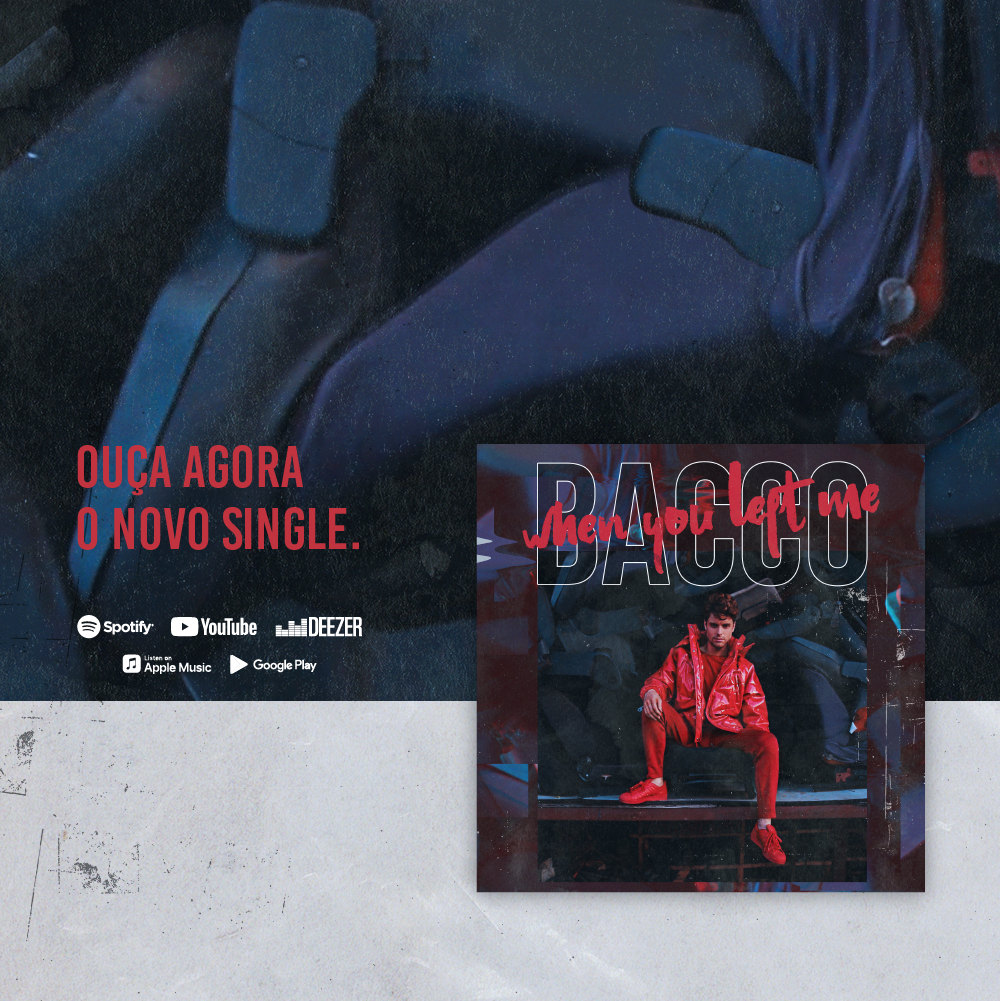 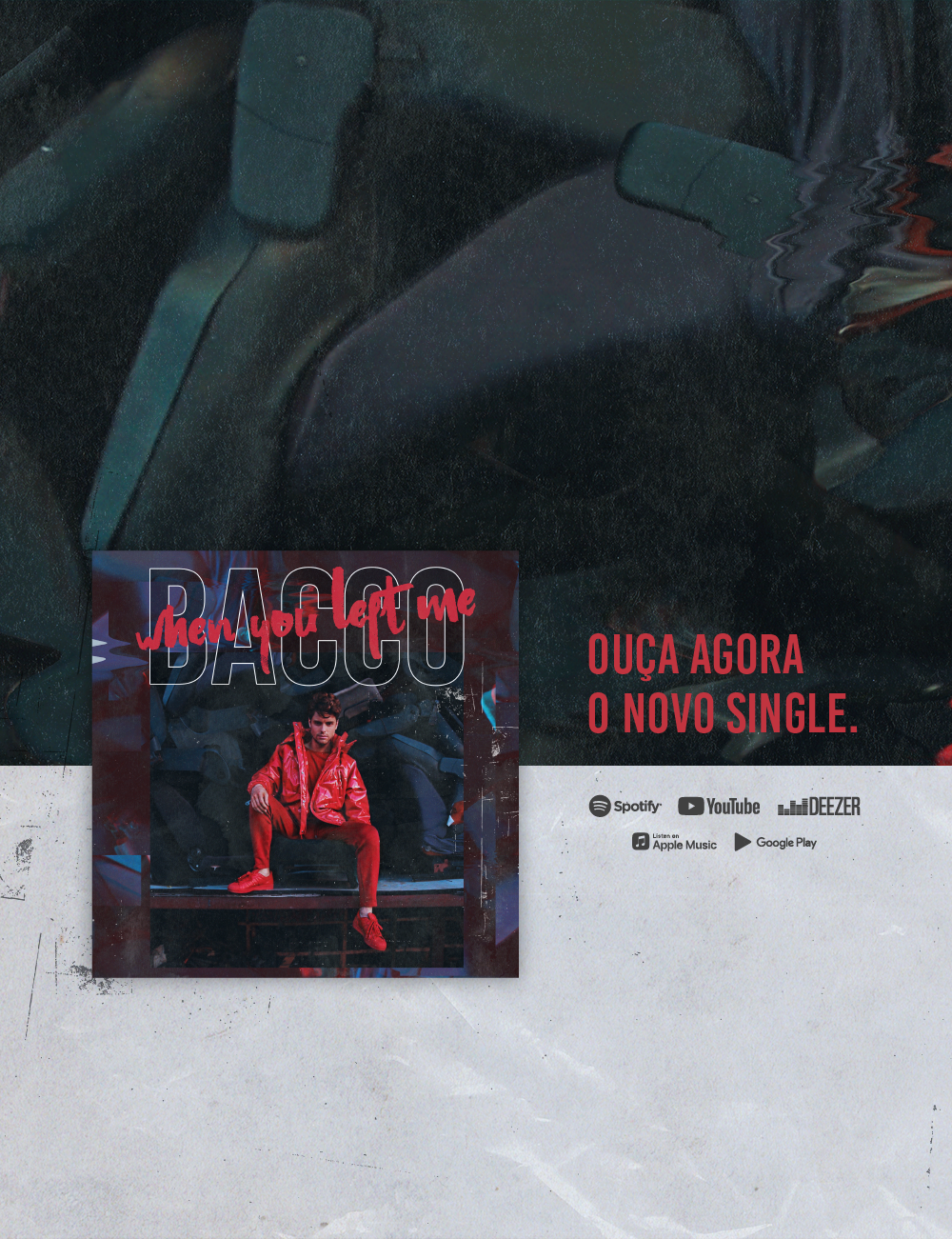 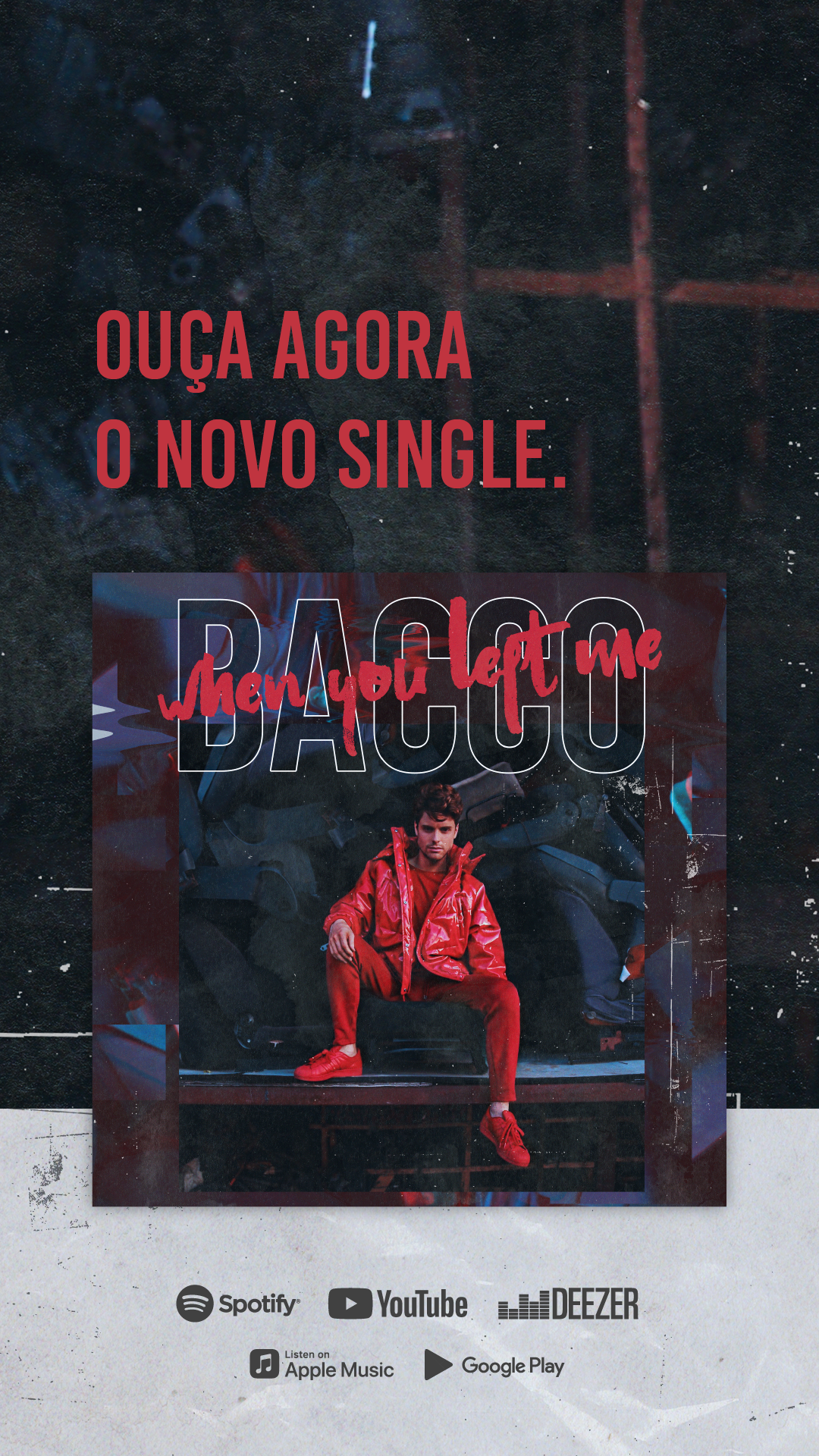